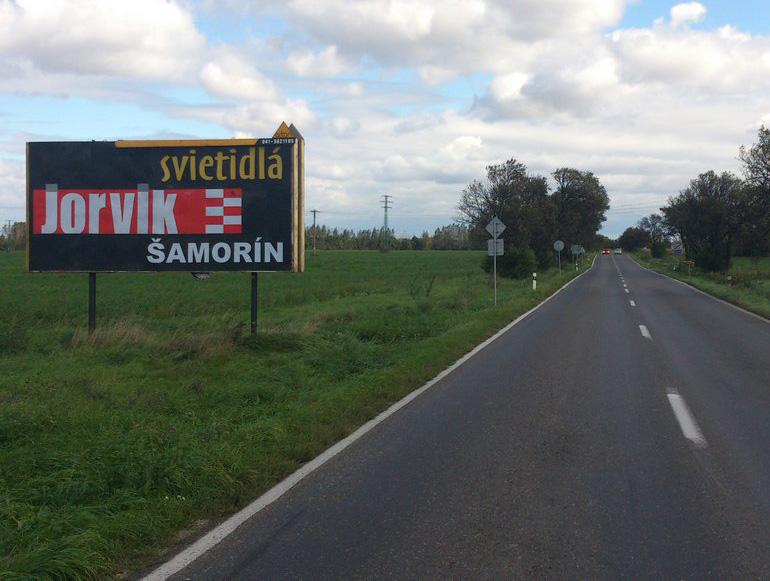 It is possible to communicate products on billboards, strengthen the image of the contracting authority or use as a guide marking. Billboards are the most widely used and widely used outdoor advertising media. Billboard advertising in location Galantská cesta, Dunajská Streda is well visible and addresses all people who move in its surroundings. Rental of billboards is a good choice for every entrepreneur or marketing worker. Billboard located at Galantská cesta, Dunajská Streda can be rented after monthly campaigns. 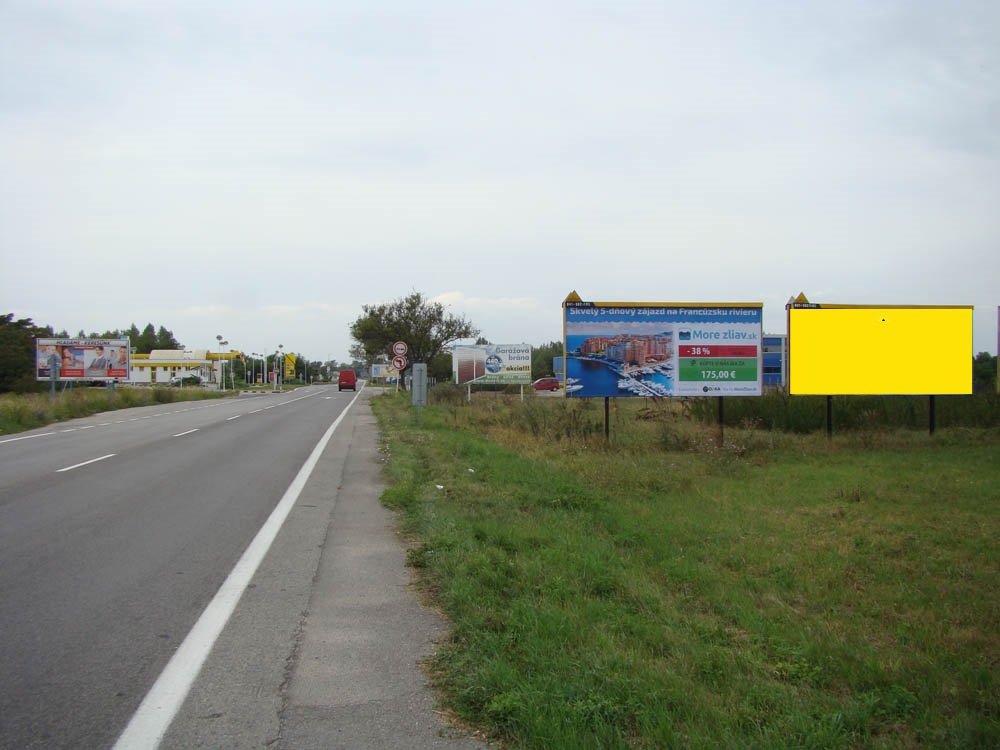 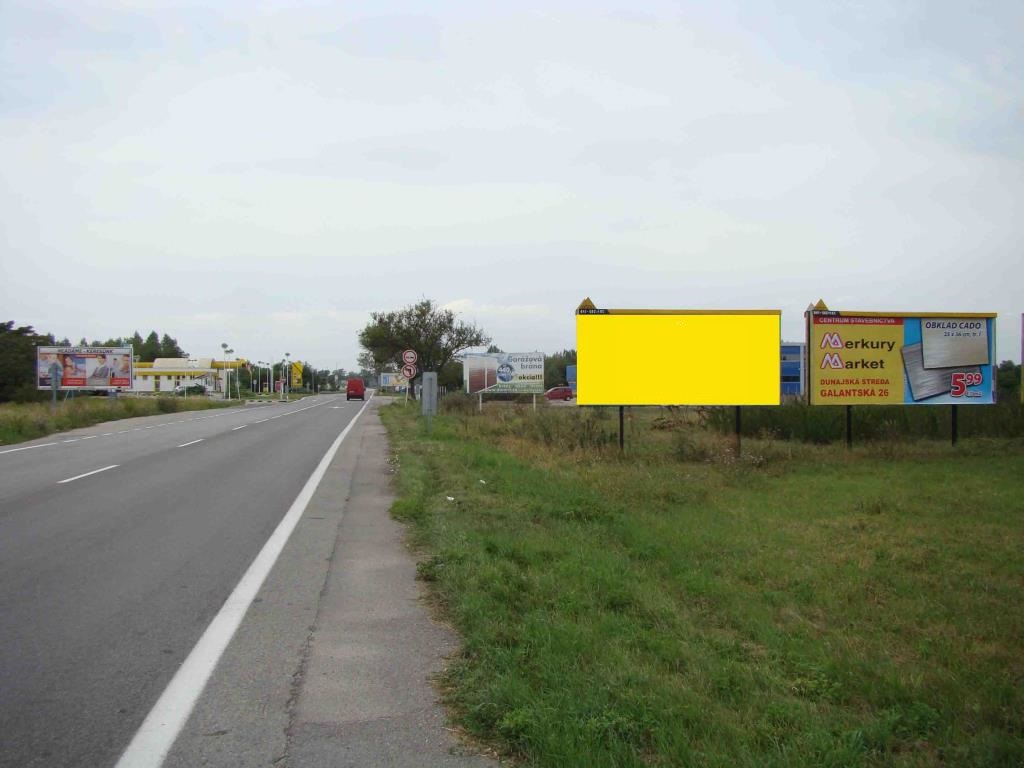 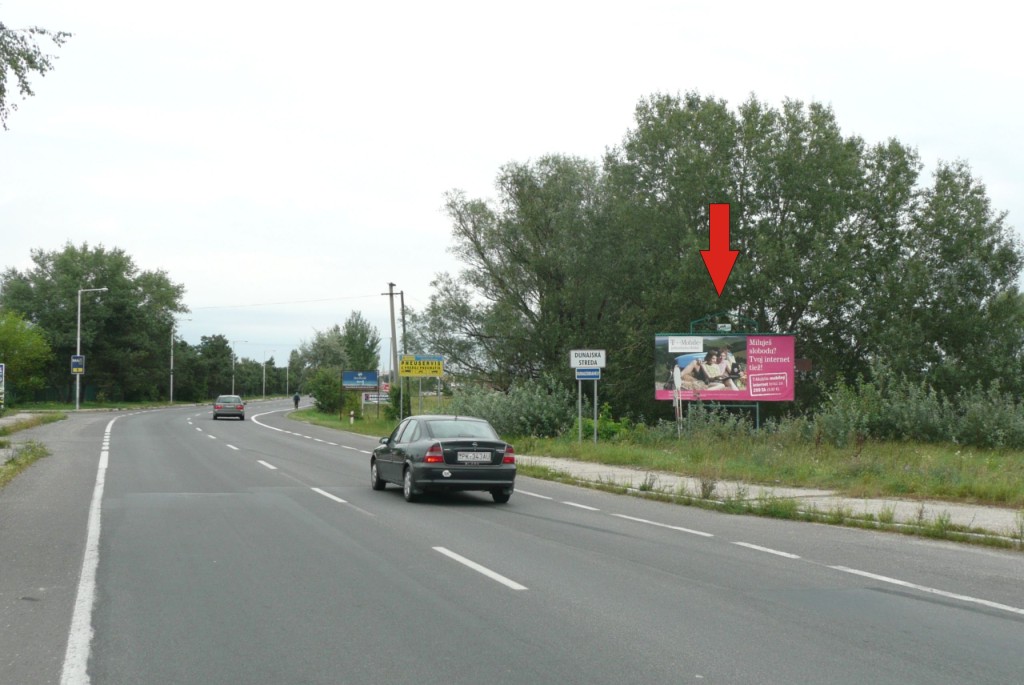 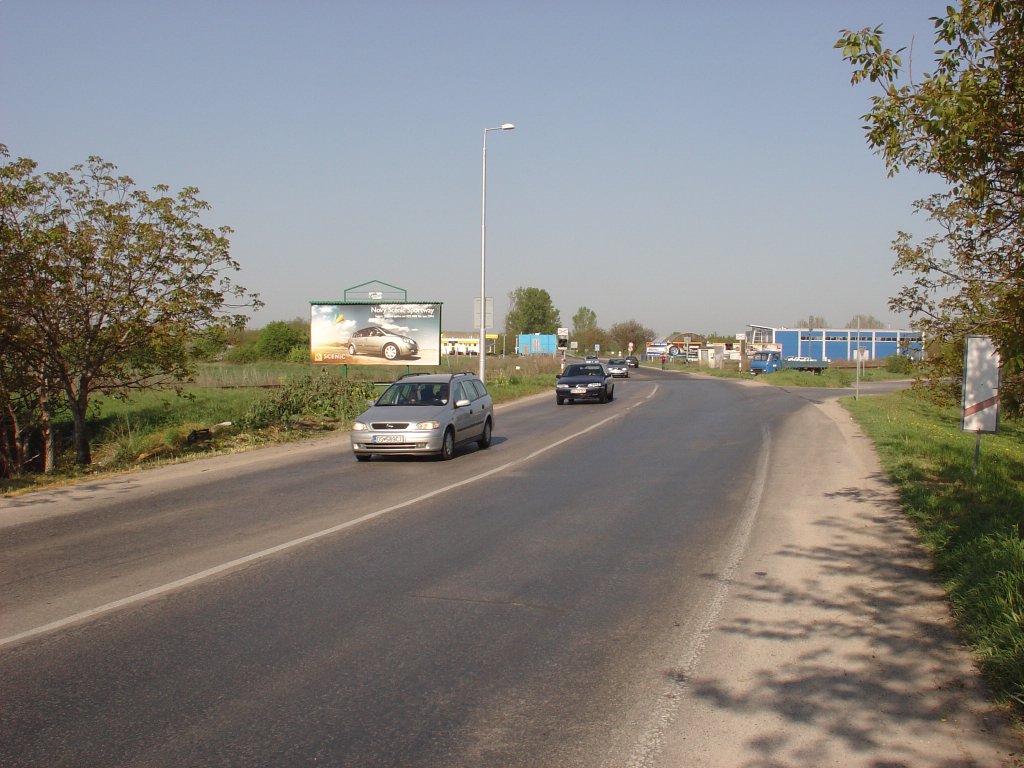 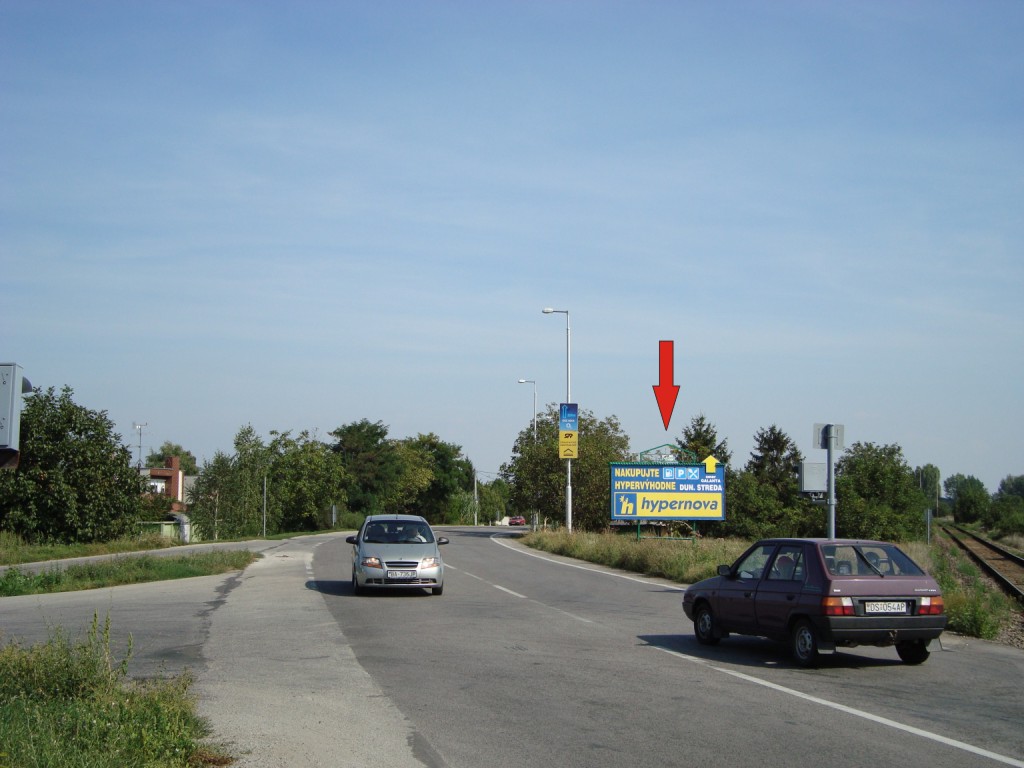 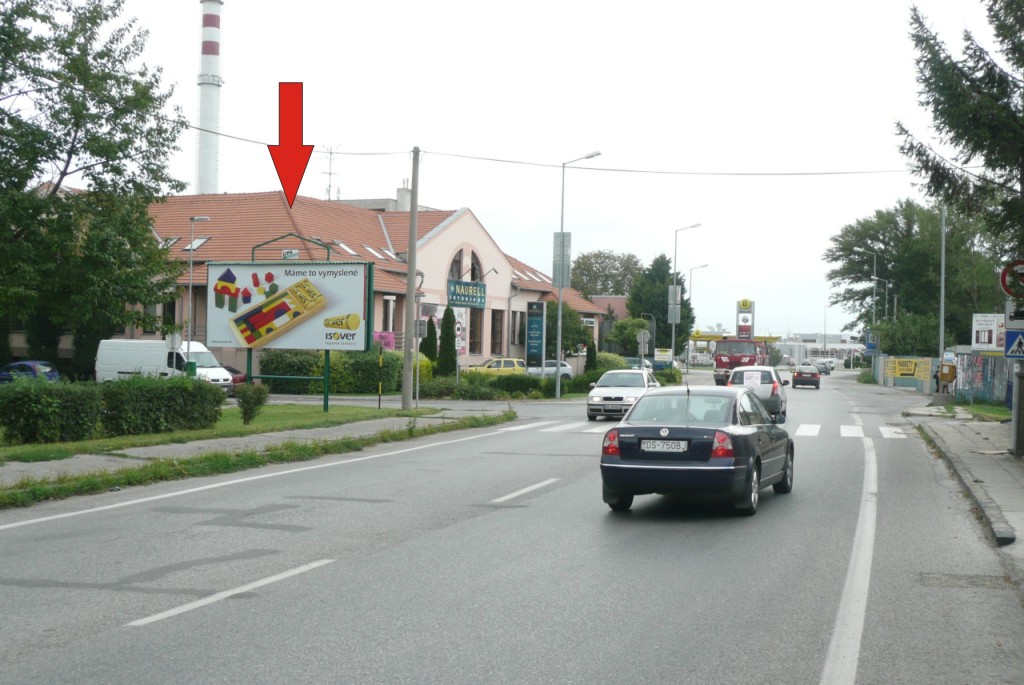 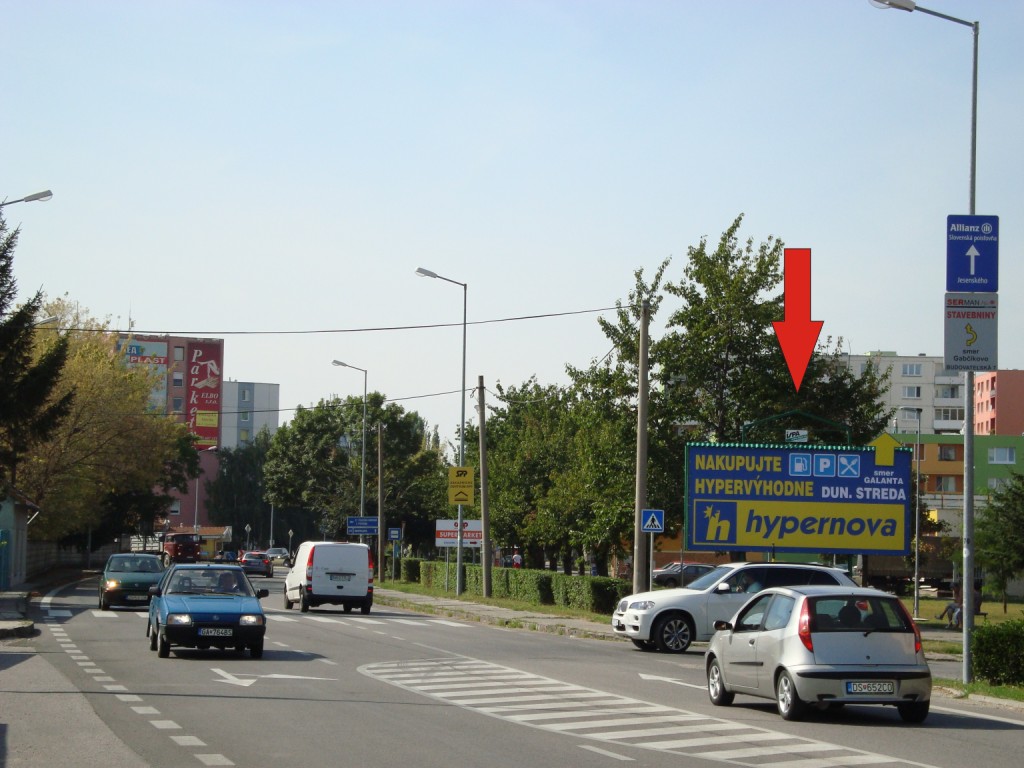 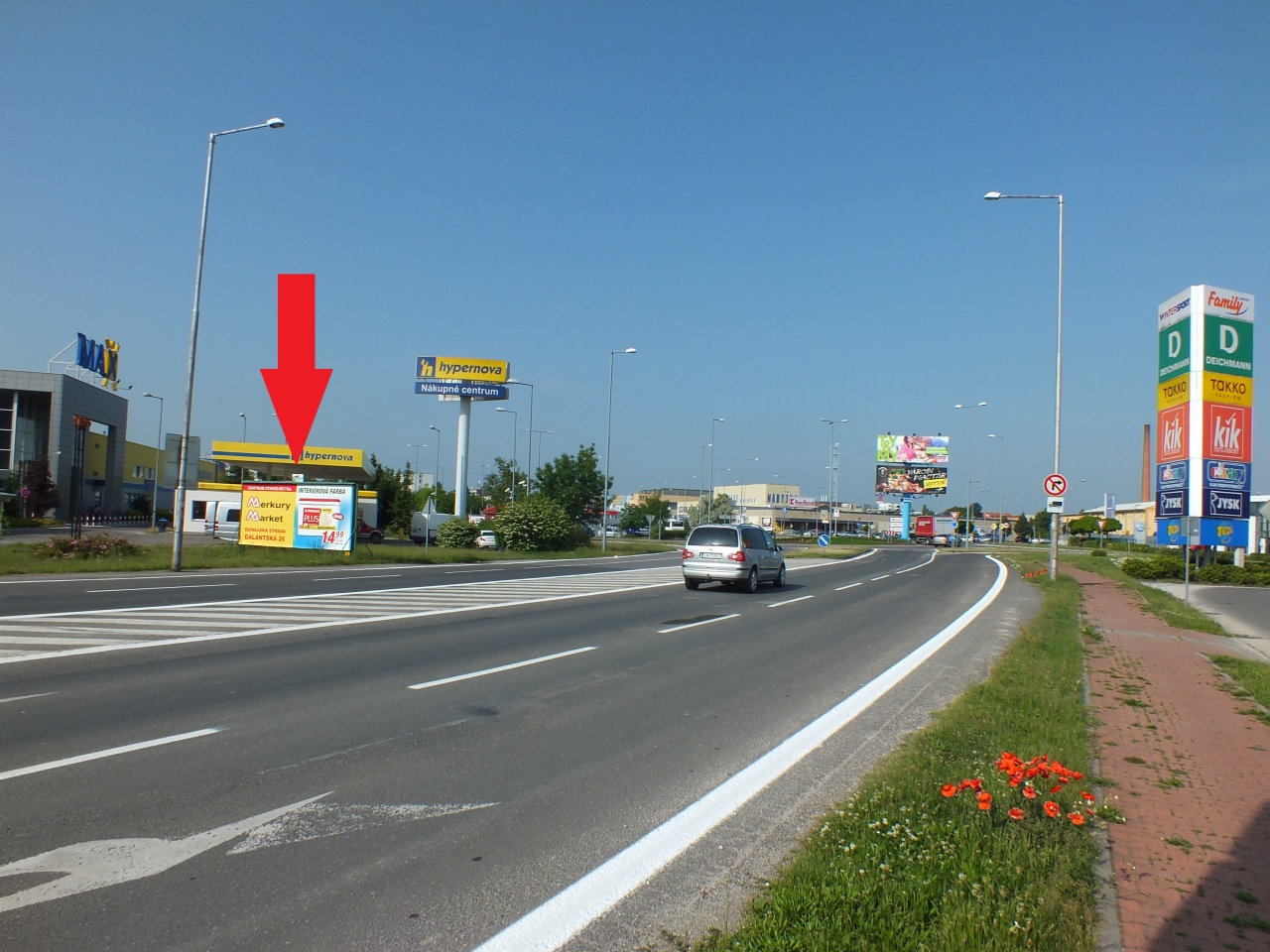 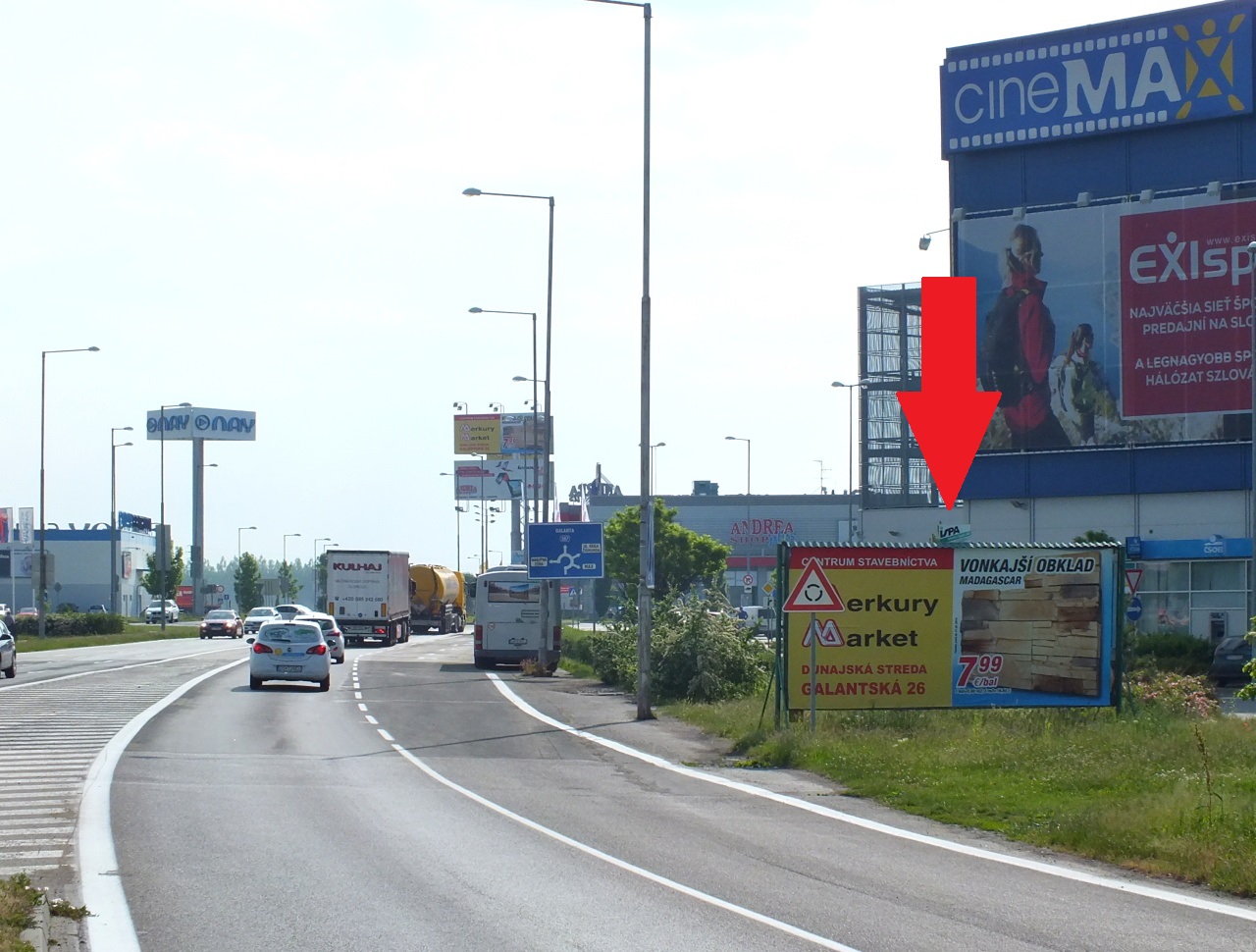 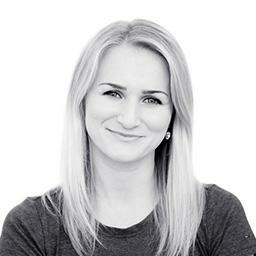